Looking ahead at the new year which is quickly coming up, I had high hopes I would be on a plane to somewhere far far away. Instead, it looks like the start of the new year will be much the same as 2020.

It's hard to imagine not travelling in 2021. While it is quite disappointing, lately I've been reminiscing on my old trips. I heard on the radio that you can get a lot of the same mental benefits of travelling if you go back to old memories. So here are some of my favourite places of all time.

Going back to 2016, my first big solo adventure, I had a lot of favourite places but Morocco had to be in the top three. The food, the textiles, the history, all of it. I spent 3 weeks there. I arrived in Casablanca but quickly headed for the train to Fez. I spent a few days getting lost in Fez and eating some of the best food. From there I took the bus to Chefchaouen, the blue city. I stayed at this great hostel run by a British couple. After  Chefchaouen I went to Marrakech. After two smaller cities, Marrakech seemed huge. I made some friends from New Zealand and we spent our days exploring. In my final week, my mom flew over and we attempted to climb the tallest peak in North Africa, Mount Toubkal. We made it 3/4 of the way before the snow and 90 km/hr winds forced us to turn back.

My next favourite place is New York City. It's not far away and it's not really an "adventure" but I love that city. I have been to NYC as an adult 6 times. Its where I got engaged, where I've had the best dim sum, where I ate at the #1 restaurant in the world. And most importantly its where my cousin and his wife live. I love getting to spend time with them and explore the city. I would sell my right arm to be able to live and work there easily. There's no other city I love as much.

Another favourite place of mine is Italy, it's  another place I've been to A LOT. I went for the first time as a little kid on a family trip. I distinctly remember seeing Venus in Florence, and eating pasta. As an adult I went to the Amalfi coast on a backpacking trip with a girlfriend. We spent 2 weeks travelling around from Naples to Amalfi town, going to Capri and Ischia. I spent the start of January in 2016 in Rome, going to the Vatican, seeing the Parthenon, and the Trevi Fountain. I took my husband to Sicily, and planned for my parents a trip to Verona, and met them in Amalfi. Italy is somewhere I love to go back to.

Finally, as I've mentioned before, I love Kenya. I have been fortunate enough to go three times. First when I was 14, my dad had to go for work, his work was looking to partner with Free the Children, I tagged along and helped build a school, went on safari, and as a family we climb Mt Kenya. I returned the following year for a month as part of Me to We (now just We) for a month of school building. The last time I was there, was in 2018, my cousin was living in Nairobi and my husband and I went to visit for 3 weeks. There is just something about the air there. It feels like coming home.

I could go on and on about how lucky I've been to travel to so many places. Looking back on the pictures really reconnected me to those adventure. Maybe there is something to be said about it afterall. 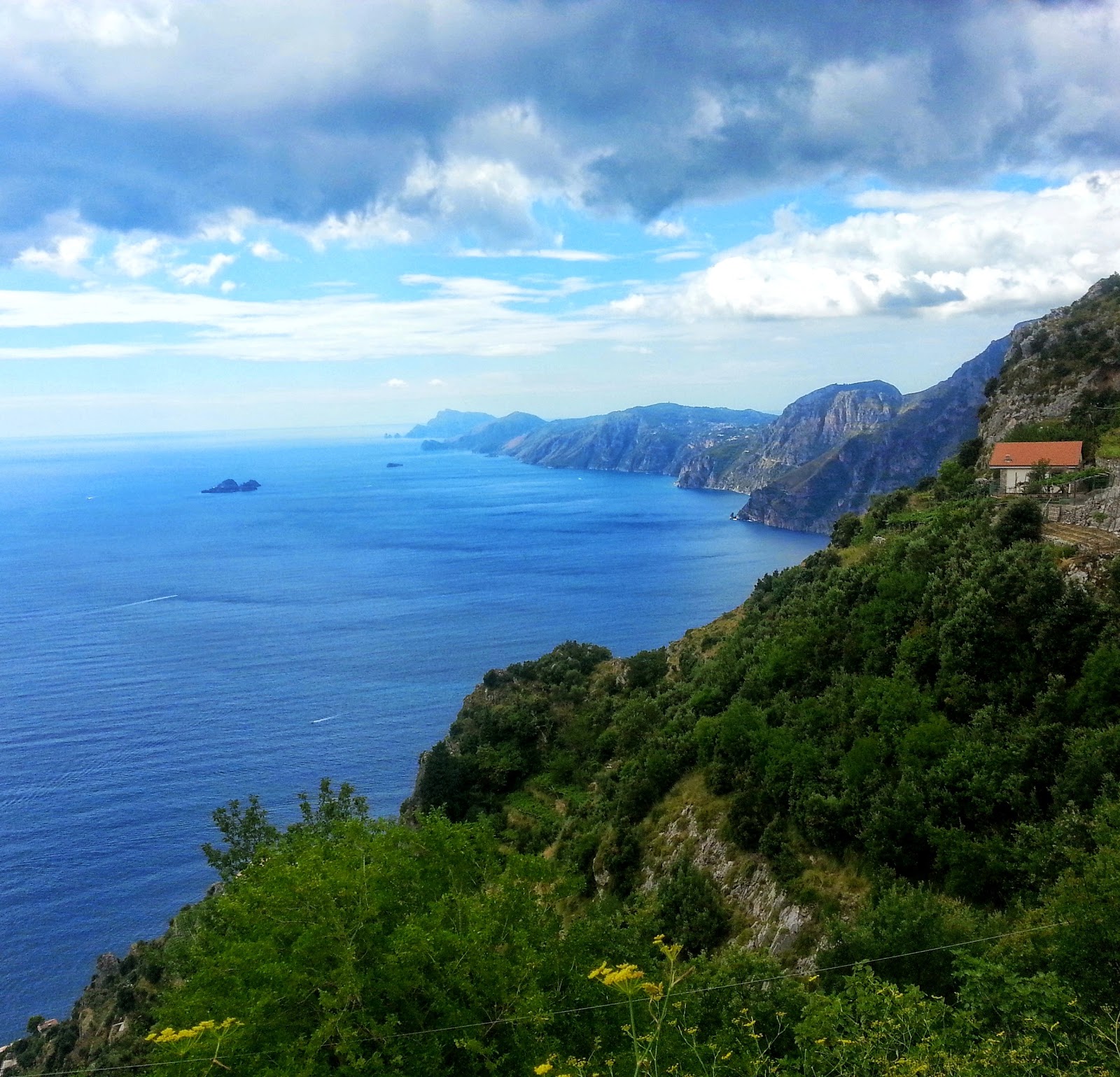