3 Mistakes I made on My Last Trip 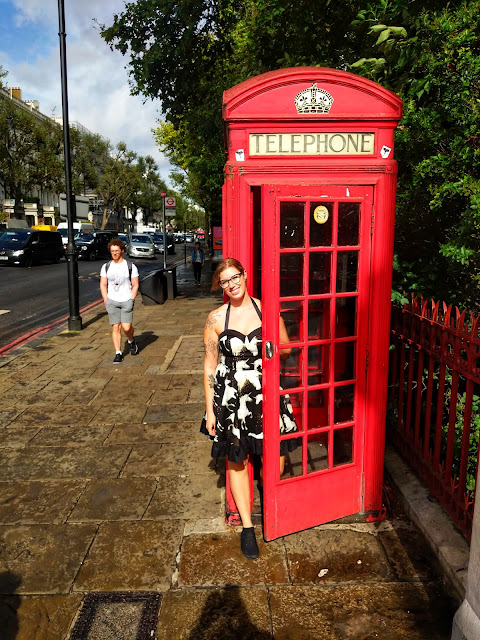 We just got home from a week in London & Dublin! Usually I am super organized and try my best to plan and budget everything out, but this time round, I took a step back and just let the trip guide me....bit of a mistake! When you're planning a trip to expensive places like London and Dublin it PAYS to do a little pre-planning. Here are 3 mistakes I made this trip!

Mistake #1, not doing my research about travel costs. When we flew into London, we flew into London Gatwick Airport. I didn't realize how far out from the city it was. We caught the Gatwick Express train, it takes 30 mins (compared to a 2hr drive!) BUT the Gatwick Express costs 19£, sounds cheap right? Wrong. With the Canadian exchange, and being two of us, it cost nearly 70$ to get ONE WAY from the airport to the city. Had we looked at other routes we would have found two commuter trains, one that costs 16£ and one that costs 12£ One takes 40 minutes, one takes an hour. We took the train to/from town FOUR times and twice paid the express cost, once paid the 16£ and once paid the 12£. Had we always paid the 12£ we would have saved loads of money.


Second mistake I made regarding travel costs, our Oyster cards. For those who don't know, Oyster is the card for the London Public Transit System, you load money onto your Oyster Card and just tap it on buses and the tube! We got a 7 day unlimited rides for 35£ each. The thing was, we were only there for 6 days, and even though we EXCLUSIVELY used public transit, no cabs, no ubers it would have been cheaper for us to pay per use.

Mistake #2, not taking cash out. London is a very cash based city, and even though we managed fine, it would have been easier had we had cash. In Canada it is very common to use both cash and card, and whenever I've travelled to other majour cities in North America and elsewhere in the world usually card is fine. This mistake didn't cost us any money in London but it was inconvenient. Places like Burrow Market had a lot fo cash only stalls. We avoided high ATM fees by paying for group dinners on card and having everyone pay us their part in cash but still we ran out of cash. It is pretty much always cheaper to get foreign currency from your bank before you leave then to take it out of the ATM while abroad. When you use the ATMs abroad you get charged (usually) an ATM fee from the machine, and your bank and then of course the conversion rate.

In Dublin, the mistake we made was around transport. Transport to and from the city to the airport is WAY cheaper than London. However the bus only takes cash, so we got cash out at the airport, went to buy tickets, only for the bus to be out of change and we only had a 50€ and to be told to go to the kiosk where they take CARD. Had we spent another 5 minutes and gone to the kiosk first or had I looked this up ahead of time, we wouldn't have taken money out, and saved on ATM fees. 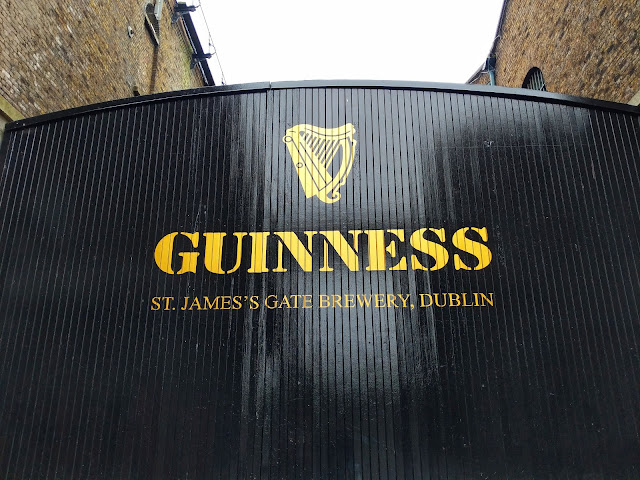 All in all, we had an AMAZING time in both cities. We were on a fairly limited budget, 1000$ (Canadian) for two people for 8 days. The 1000$ was for transport, food, and touristy events and didn't include accommodation. We managed to stick to the budget and have a really great time. However, I now know that in the future a little planning goes a long way. I don't always have to plan everything down to the last detail, but a bit of planning will save headache and heartache.

Here are some of my favourite pictures from the trip!