As Conservatism Sweeps Across Canada, What Does That Mean For Our Future?

So what does this blue wave look like? I am going to spend this post discussing the negative policy changes the provincial Conservatives have made across the country. Once again, this blog is completely partisan, there is no pretence to look at things from both sides, or to look at benefits of the Conservatives. I vote NDP, Liberal or Green, depending on the election, riding, and many other factors. The issues that matter most to me are; the environment, aboriginal issues, healthcare, and immigration. I am also Pro-Choice, so if you're not, this blog is not for you. Also, of course I will miss somethings but this is just from my perspective with MY priorities in mind.

So let's start with Alberta:

The main concerns of the average Albertan are environmentalism (including the oil industry), privatization, and strengthening the economy; although all three of these issues are inherently intertwined. So let's start by looking at what the conservatives have done so far:
Next up, Manitoba. The main concerns for Manitoba are dealing with the homeless population and low income households, healthcare and privatization, and services to the Northern part of the province.

Manitoba's conservatives so far have:
Skipping over a few provinces to New Brunswick, the main issues there are poverty, healthcare and access to services, and job creation.
New Brunswick:
Prince Edward Island:

Since the election was under 3 weeks ago, its hard to say what the Conservatives will do. However, leading up to the election, Islanders said their main concerns were; healthcare, specifically mental health, low-income housing, economic growth and job expansion. So we will just have to watch carefully to see what policies the Conservatives put in place.

Saskatchewan:
Some of the biggest issues for the people of Saskatchewan are unsurprisingly, healthcare, low-income housing, poverty reduction and an increase in jobs. So what has the Saskatchewan Party done?
Quebec:
Ah, Quebec, my new home province. While we missed voting in the latest election, by and large the two biggest issues were Secularism and Immigration. While the CAQ government is still fairly new, here are some of the things they've done, and some they've promised to do.
Ontario
Finally, I saved the worst for last. There are too many things to say about Doug Ford and Ontario Conservatism, so I cherry picked what I think are some of the worst:
Ok, so what does this mean for Canada and our future? Well we have a Federal election coming up, and while Federal and Provincial parties differ a lot, as we see a rise in Conservatism across the country, I can't help but predict a Conservative win Federally. As you can see, most people in most provinces have the same concerns (decreasing poverty, the environment, healthcare, etc) but Conservative governments have actively worked against these interests and many others*. If we keep voting in Conservatives there will be dire consequences.

*You may have noticed I didn't discuss provincial Aboriginal issues, because that is largely controlled by the Federal government and it gets really complicated discussing it provincially and federally. 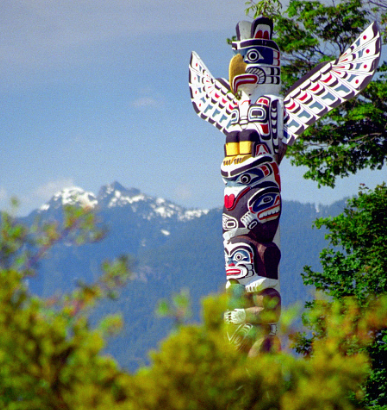