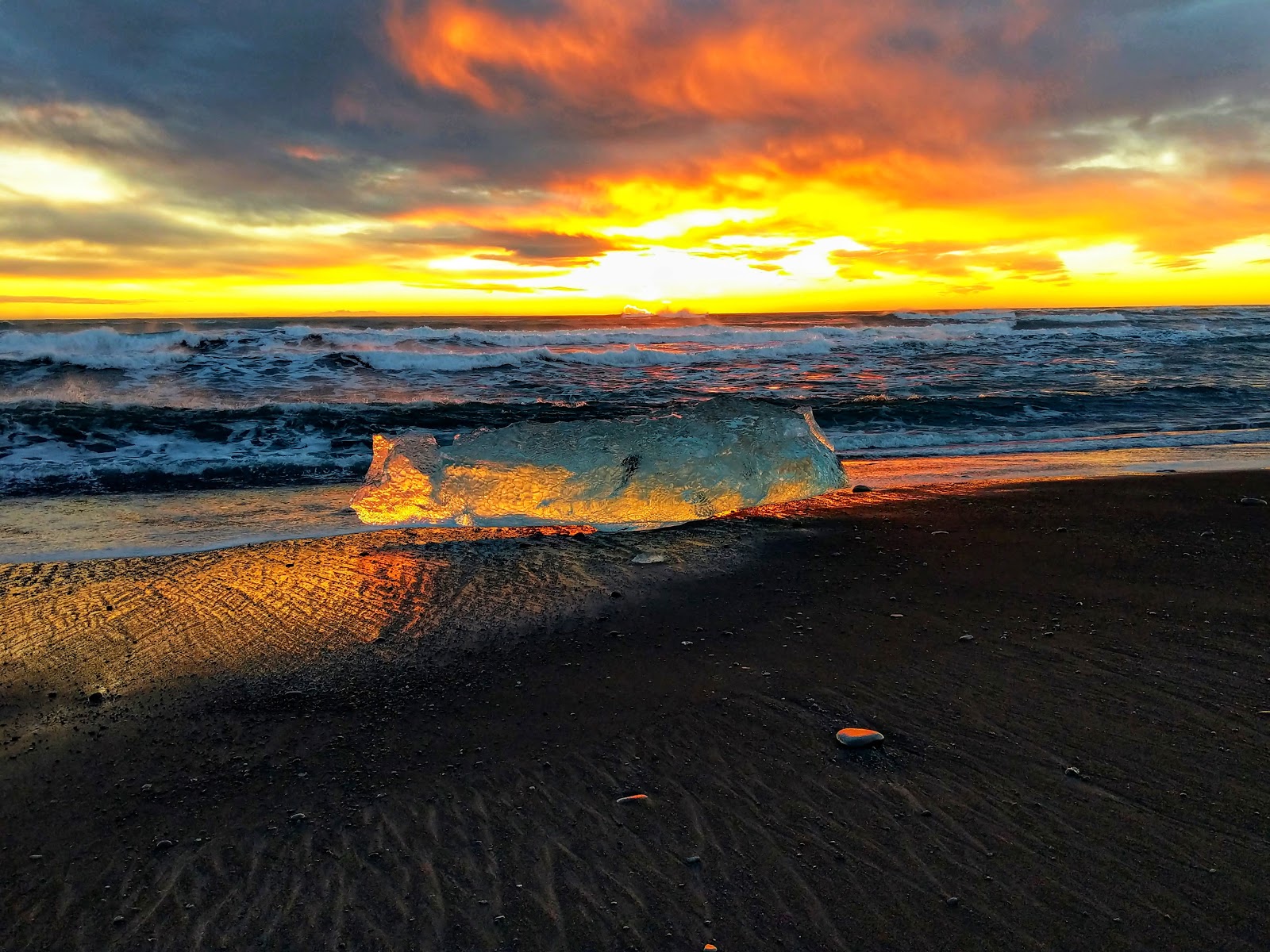 As promised here is my Iceland Budget!

I ended up finding it a lot easier to budget for Iceland than I had thought! I colour coded everything so that anything highlighted in RED was where we came over budget, and anything in GREEN is under budget. Items I didn't highlight are because we had paid them previously so their cost didn't change. Places that I surprisingly came in under budget were eating out in Reykjavik, EVERYONE told me we hadn't budgeted enough but with some planning and research we found a restaurant that had good food and fair prices. Places we came in over budget were lunches, I had expected to buy more groceries and pack lunches instead of buying them but usually at night we would stay up late drinking so we wouldn't meal prep and then in the morning we would be up early and tired and didn't really think of it. We did pack peanut butter sandwiches one day but because we were out all day we still stopped for snacks! You could definitely do Iceland cheaper if you really committed to groceries and cooking at your hostel, AirBnB or hotel. Our grocery number is a bit lower than expected because as a group we went shopping for dinner, snacks, and breakfast items and then just divided everything up! I didn't budget anything under miscellaneous because I really wasn't sure what we might buy, maybe we would need extra socks, or souvenirs, and I foolishly forgot to put in an alcohol budget prior to leaving, so all our alcohol was put under the miscellaneous category. In the end, we came in JUST under budget!

I know that some people will consider 2500$ for 4 nights/4 days to be a lot of money to spend on vacation, however the 2500$ includes airfare and accommodation for two people. It was also a once in a lifetime opportunity to be able to travel with friends and my fiance and make memories that last a life time.

Coming up, I'll be focusing the blog more on just how to budget in general and how to save for trips!

If you've got any questions leave them in the comments! And don't forget to follow on Instagram @thenomadicbee

Enjoy some more photos of Iceland because it was honestly one of the prettiest countries I've ever been too! 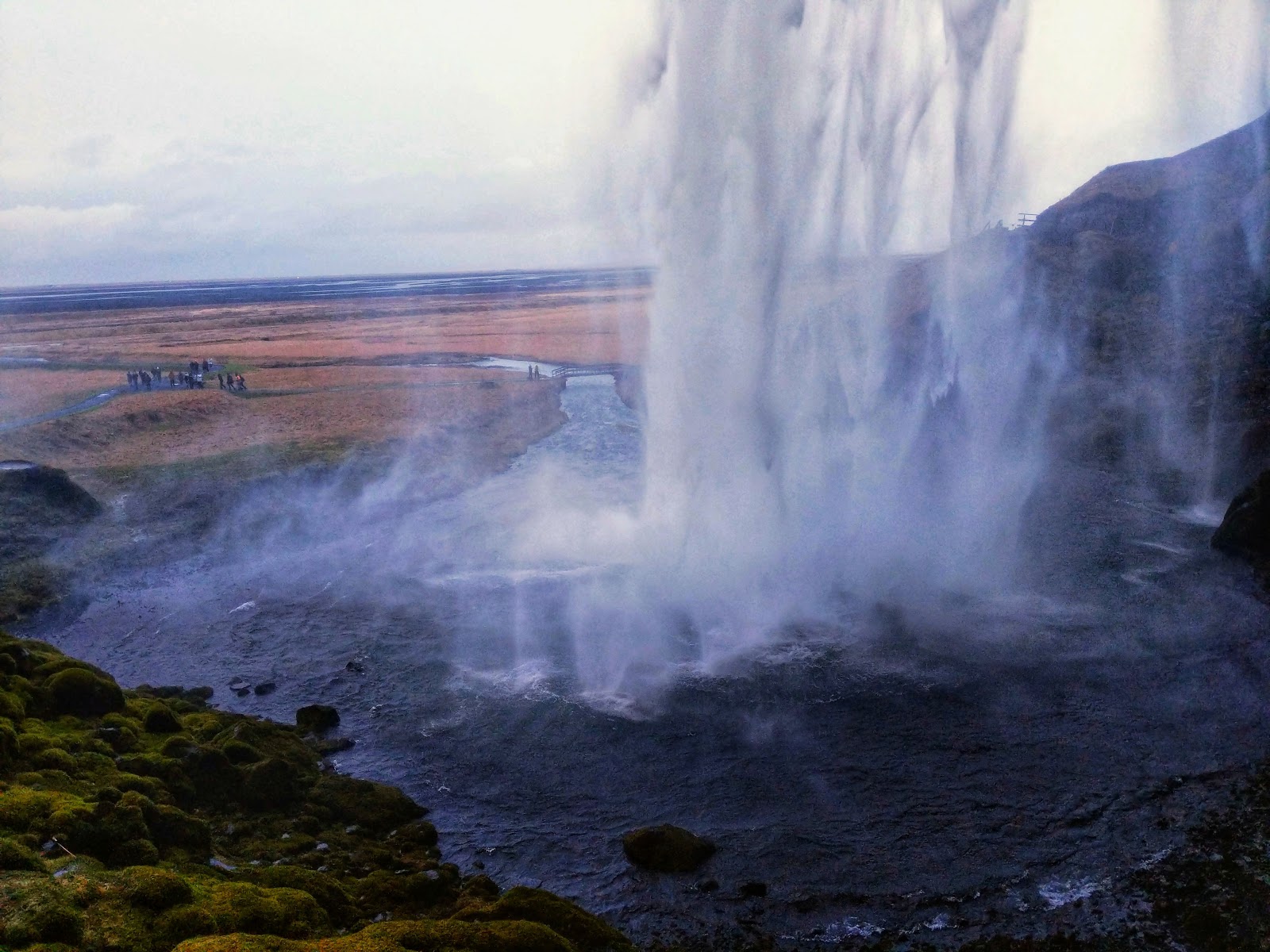